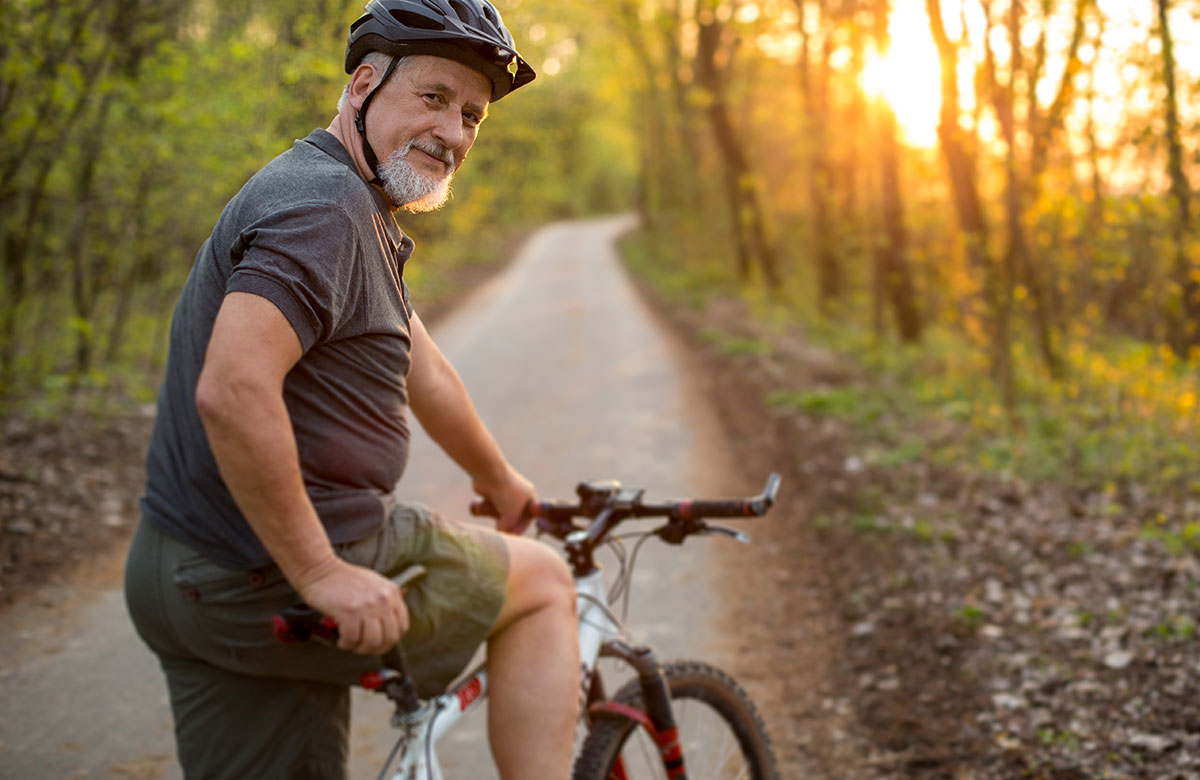 The 12-week competition, called the MVB Wellness Challenge, is offered to MVB Team Members as a component of MVB’s wellness program. The program utilizes MyZone technology to measure heart rate and to help track accumulated points, with a focus on effort rather than fitness level. About 70 MVB Team Members participated in the most recent challenge.

“The ultimate goal of the Wellness Challenge is to promote a healthy lifestyle, improve well-being through physical activity and have fun in the process,” said Bruce Vest, MVB Director of Financial Planning & Analysis and Wellness Challenge participant. “No matter a participant’s fitness level at the start of a challenge, everyone is awarded points based on how hard they are working to achieve a goal.”

“Our team kept an open line of communication to motivate and celebrate with each other throughout the challenge,” Vest said.

The chosen charities include the Humane Society of Harrison County, WVU Children’s Hospital, Help for Animals Inc., the Clarksburg Mission and Monongalia County Child Advocacy Center, among others.

The charities selected by Team Members received in total $10,000 from MVB Bank, supporting the charities and their local communities.

“As a trusted partner on the financial frontier, MVB Bank and its subsidiaries are committed to the success and well-being of the communities we serve. The 2021 MVB Wellness Challenge for MVB Team Members further exemplifies this sincere dedication,” said Don Robinson, Executive Vice President and Chief Financial Officer for MVB.

MVB Financial Corp. (“MVB Financial” or “MVB”), the holding company of MVB Bank, is publicly traded on The Nasdaq Capital Market® under the ticker “MVBF.”

MVB is a financial holding company headquartered in Fairmont, W.Va. Through its subsidiary, MVB Bank, Inc., and the bank’s subsidiaries, the company provides financial services to individuals and corporate clients in the Mid-Atlantic region and beyond.